Archey graduated from North Carolina State University where he excelled as wide receiver on the Wolfpack football team. He received his Bachelor of Arts Degree in 1988 in Speech-Communications. Archey is currently pursuing his Masters Degree in Athletic Administration. 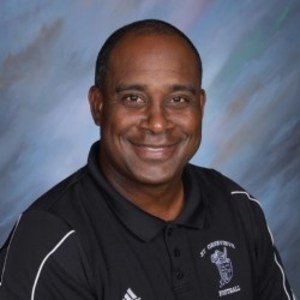