Today, Kathy’s focus is on motivational speaking. She tours the country, speaking to hundreds and thousands of people from corporations to schools (she is a favorite of the college campus circuit). She has inspired countless people, sharing her story of overcoming some of the most difficult obstacles one can imagine in life, and how she met those challenges with dignity, courage, and laughter. Kathy is a key motivational speaker for Anthony Robbins’ Life Mastery Classes and has been working for the government on behalf of the Americans with Disabilities Act (ADA).

While Kathy works to entertain and enlighten people of all ages, her heart belongs to children. She serves as the national spokesperson for No Limits, a non-profit organization which provides an after-school theater group and educational program for deaf and hard of hearing children. She believes that "every child deserves to have a real childhood and they should have healthy role models to show them that people do care about them deeply." She also feels strongly that language and communication are vital skills for deaf and hard-of-hearing children. “If you don’t give kids language, they can’t express what’s in their heart. I don’t care whether you sign, mime, or sing—give kids the ability to communicate. Every child should be able to tell his parents what’s in his heart.”

To help No Limits raise money, Kathy participates in the Paul Mitchell School’s annual FUNraising Gala on their behalf. Each year, students and staff from the nationwide network of 100-plus cosmetology schools spend three months raising money for selected charities. This year, the campaign raised $2.5 million, with $130,000 of it going to No Limits. The non-profit organization has been one of the top beneficiaries of the gala, receiving $280,000 to date. Kathy is also a frequent guest speaker at the Paul Mitchell Schools.

When she gets time from her busy speaking tour, she still produces and acts in TV and film. Kathy recently produced the short film “Ask Not” and is currently in the middle of filming the TV movie “My Next Breath.” 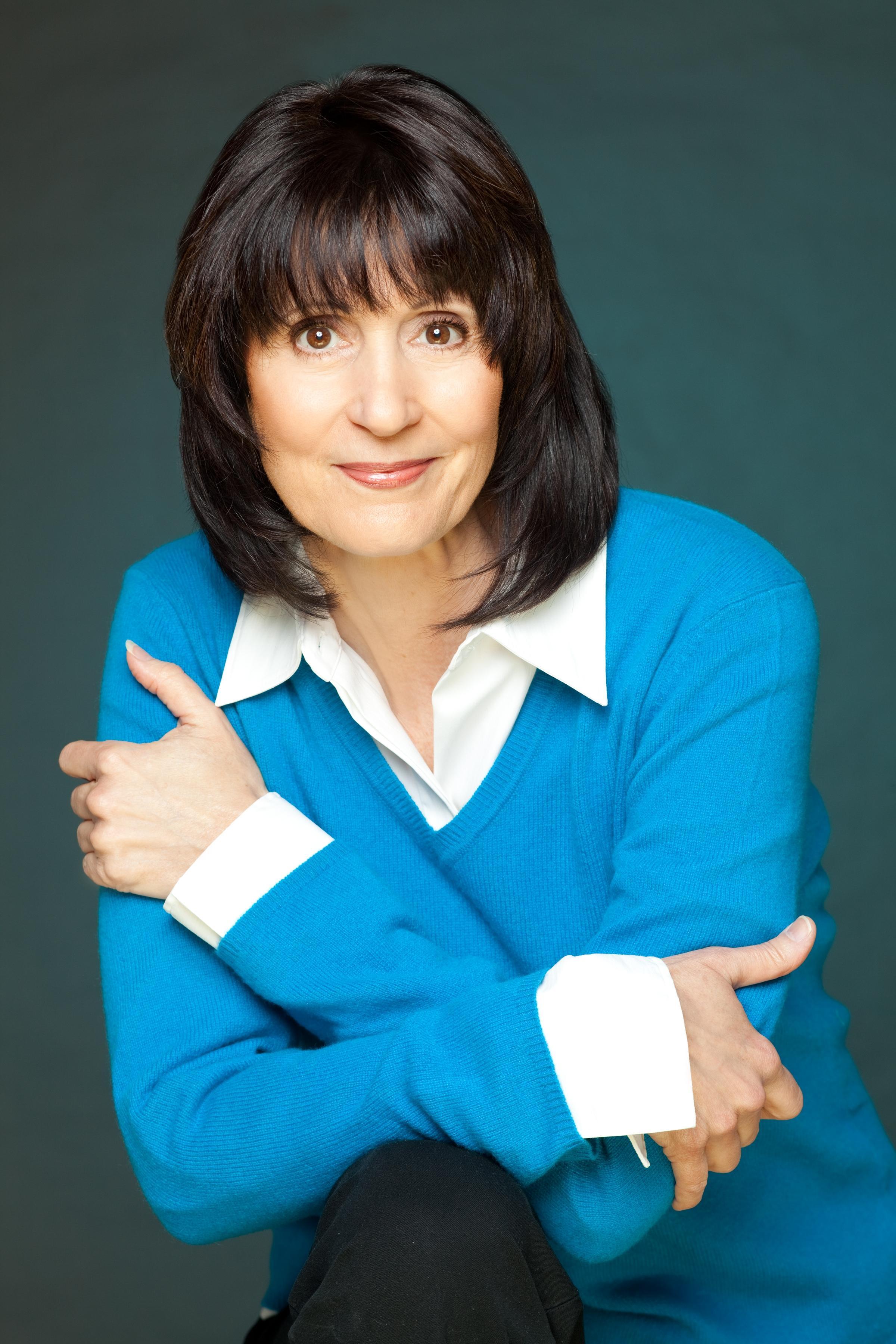